{#abcblogging} I is for In Season

One of the best ways I have found to save money is to cook seasonally. It can take a little more research, but it is not only more economical, but it also helps those that grow food around you and some think, can be healthier for you too. 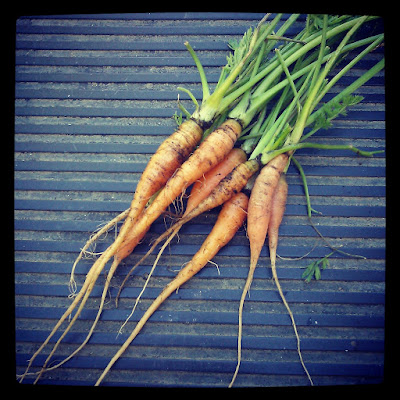 So how do you know what is in season?

The best way is to watch the prices of vegetables throughout the year at your grocery store. You know that green lettuce is going to be more expensive in January than in August, but there are other veggies that by price, let you know what is in season. Cauliflower can range from $1.28 a head (now, in December) to $3.99 (in the middle of summer). Cauliflower is obviously not in season in the summer. Duh, 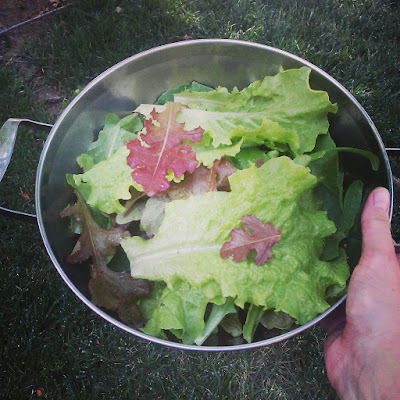 This does take re-thinking when you plan. Have a hankering in the middle of January for a Caesar Salad? Well, when you compare that head of romaine at $2.29 and then see the kale for .89 cents a bunch, you'd be smart to change up that menu item. A broccoli stir fry in the summer? Not the best choice since it is half that price in the winter. 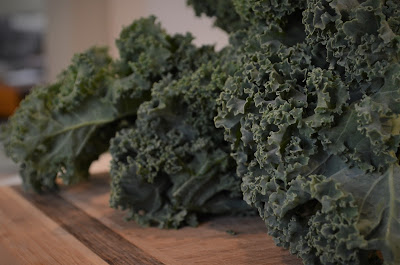 Some of you might meal plan on the fly, while you are shopping at the store. I still don't know how you do that, but I need more of a plan, and menu plan for an entire month. And since I don't know the store produce prices, I rely on a couple of good websites.

Eat the Seasons is a good one. This site has a list for each month, that says what is in season. The only issue I do have with this site is that it is for all of North America. I live in California, which has its own growing season and an agricultural industry that rivals other nations.

So I also look at this Seasonal Food Guide, which lets you enter the date and the state you live in. Then, all of the items that are in season pop up below.

Another way to eat seasonally is to join a CSA group. CSA (Community Supported Agriculture) takes out the middle man and arranges it so that you buy a box of in season produce directly from the farmer. A few years ago I did research on a typical box and compared it to my own store's prices. At that time, I would have spent more on the CSA box so we opted to not go this direction, but prices do vary by area and this might well be a good option for some people. 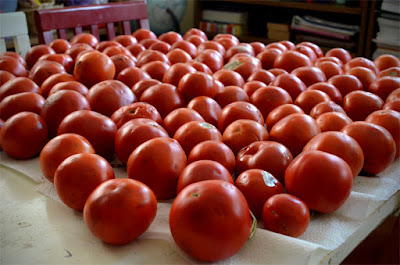 Now if you do live in the northern part of our country, you are going to have to get creative. You can choose veggies that are frozen or canned (a plus if you processed them yourself). You can also broaden your buying "range". On the Eat the Seasons website, there are quite a few options, that might not have been actually grown in your area, but at least grown within a days' drive. Farther distances means more gas for the delivery trucks, and higher prices in the store.

I hate to brag, but this is one reason why I love my state - this month I have a whopping 65 in season items on the list, while Colorado only has three. Beans, pasta, and most meats are always in season, and thankfully, we have good quality frozen produce to choose from as well. 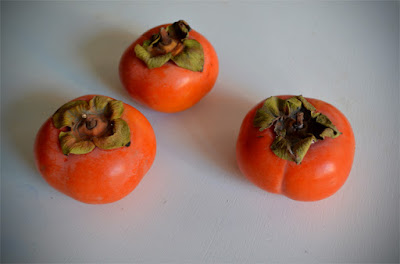 I really encourage you to look into eating more seasonally. It is not only fun to try new things, but it will also lower your food bill overall.

Cooking Through the Alphabet