on May 10, 2018
This blog is also my family journal. I've been slacking lately with that, just journaling what our family is doing. I do this for us, so that our kids and My Sweetie and I can look back at fun times. So don't read if you don't want to. No pressure. :)

This last week has been good. Busy but good. Kaitlyn made dinner one night - 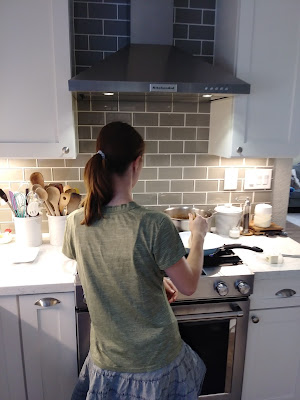 She made yummy Beef Stroganoff. I try to have the girls cook at least a couple of nights a week. Being able to cook and cook well is a huge skill to have.

Saturday, we went on an adventure. We have done 5-8 mile bike rides in our area before. The goal with doing these longer bike rides was to build up to doing the Jedediah Smith Memorial Trail, which runs from Folsom to Sacramento. 23 miles. When we did the whole length we didn't plan to do a loop, but to take light rail back to Folsom. Today, we had decided to just head down about 5 or 6 miles and then turn around, for our longest ride yet. 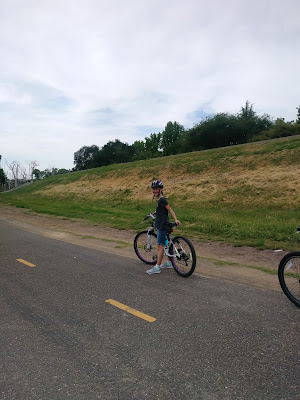 We started out and rode for a while. The trail is pretty easy and flat, without many hills at all. After a while we stopped and checked our gps on our phones. 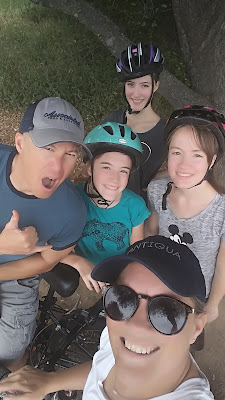 We found we had already gone 11 miles! We had just gone through an area where there were a few down hills, and the girls were begging to go on, and I didn't want to go back up that hill.....so we made the decision to do the whole thing.

The trail follows the American River and is in all greenbelt areas and is quite beautiful and peaceful. There are mile markers and really except for my cheap bike seat and how sore it made my back end, I really didn't get tired until we were 19 miles into it. 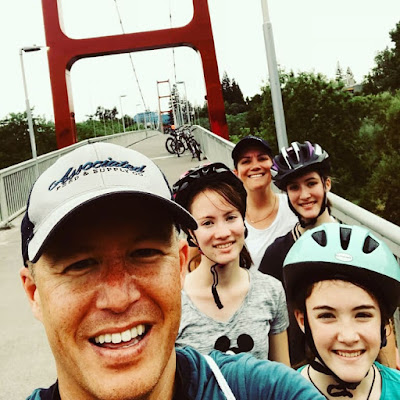 Near Sacramento State University we found this really cool bridge and had to take a photo on it.

The trail looped north by Howe Ave., up to Cal Expo (which was cool to see because we know that place well from 4-H), and then under highway 80, and then to 160 and south to Sac.

Which dumped us in not the greatest part of town. As soon as we crossed the American River we were suddenly on side streets and in a very sketchy area. We stayed close together - at one point a security car came up and actually seemed to drive right with us for a block or so.

After only about 5 blocks we came into downtown, a much better area, realized exactly where we were, and decided to head to the Starbucks Reserve Bar.

If you have never been to one, they are super fun. Each cup is made to order, and you can choose the method (pour over, chemex, coffee press, etc.). They also have nitro drinks and ice cream. 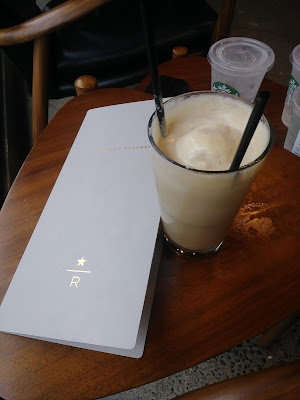 We then biked two short blocks away to the nearest light rail station, got tickets, and got on a train. 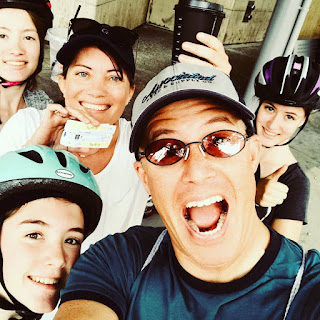 It took about 50 minutes to get back to the spot we left from, where we had parked our car.  What a crazy adventure! And for the record we went to bed earlier that night, but the next day, no one was sore at all. The whole adventure took about five hours.

This week we also had our last 4-H meeting. 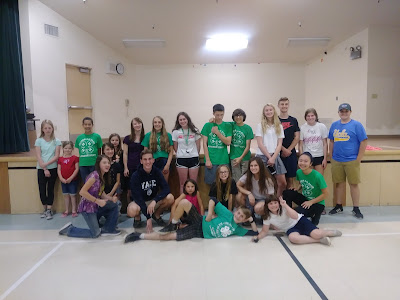 These kids are great. The officers lead the meeting and do a great job. We have county fair in 2 weeks, and then a nice break before we start up again in September.

And finally, some other excitement.

We feed the animals both morning and night and yesterday Nutsy was running down the hill to where they are and almost stepped on this: 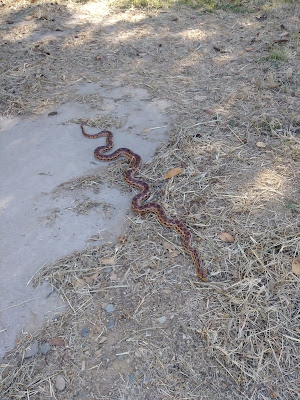 After looking online he is a gopher snake, but he was at least three feet long.

AND THE SAME DAY, I walked by the front door to see this: 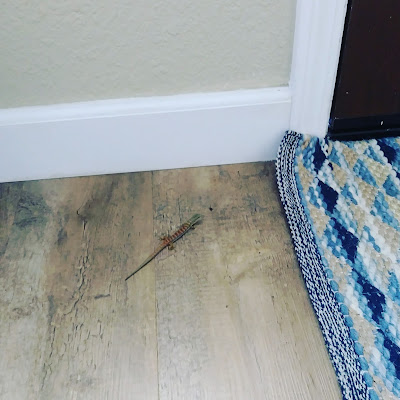 Yes, it's a lizard, and he was waiting by the front door. And when I opened it, he walked right out.

And that was our week!
family Journal Entry