The Stages of Bedtime

Years and years ago, when I was young, we had four little kids.  Bedtimes were ritualistic, and we did certain things most every night.

Around 7:30ish we would sound the alarm, and herd them up the stairs. If they were super dirty from who-knows-what, or we couldn't remember the last bath, it was bath time. 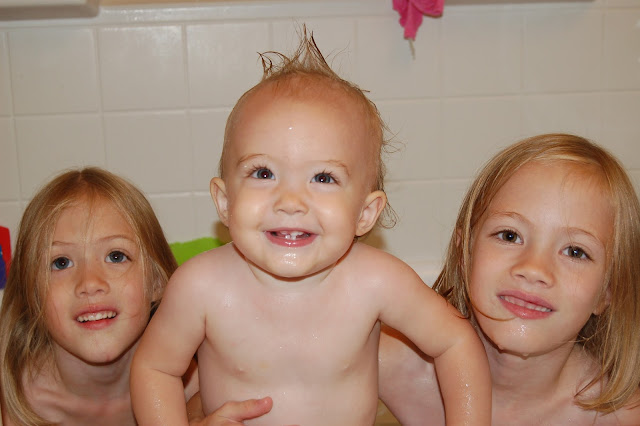 The nine year old boy was pretty self sufficient, but the girls at six, five, and fourteen months got their teeth brushed and flossed by dad. (Little known fact - he loves cleaning teeth and has his own set of picks for his own teeth.) 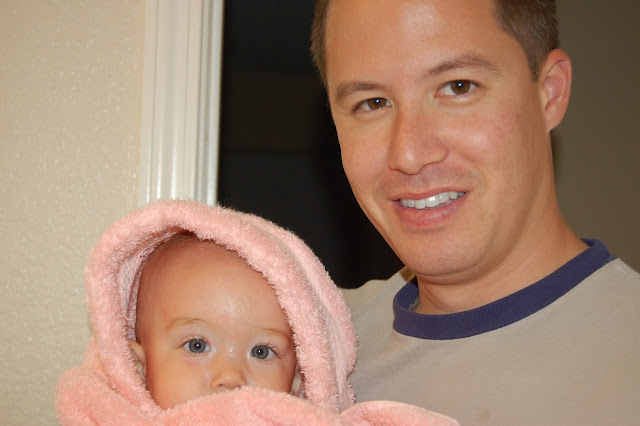 We would all gather in one of the bedrooms, and if it was early enough we would read a little from a read aloud book. 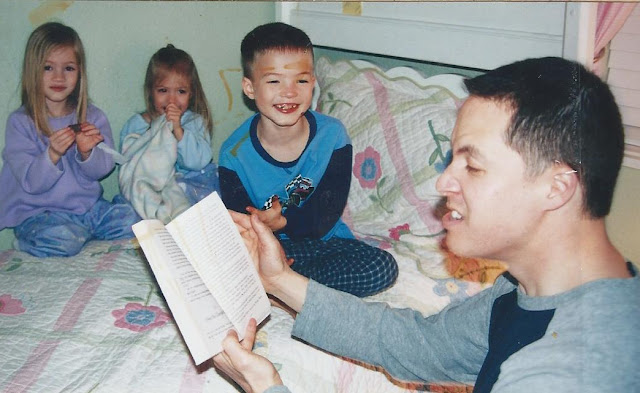 Then as part of our family ritual, we would all yell, "BIG HUGS!!!!!" and with My Sweetie on one side and me on the other, have a massive family hug. We would pray a short prayer and then into bed. 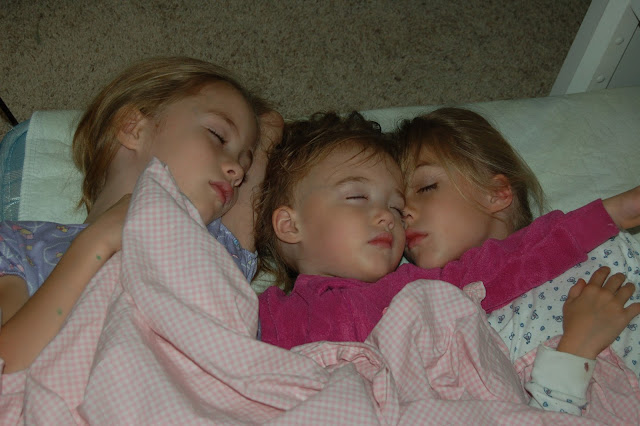 We were pretty strict about this - they had had a drink of water, used the bathroom, were not starving from dinner - so when we said get in bed, it was get in bed.

At that point My Sweetie and I had some time to ourselves. Sometimes we followed them pretty quickly to our own bed, other times we had great conversations, or watched a DVD.

My Sweetie and I tend to head up the stairs to our room for TV and maybe a long talk around this time. Where are the kids? Well, the now 20 year old young man works until 10 pm three nights a week. The girls are sometimes spread out - the seventeen year old might have a late shift and not be home until 9, the sixteen and twelve year old are reading or watching something. Sometimes, (like last night, which made me think to write this) My Sweetie and I were in bed at our normal 10:30ish time and we are telling the older kids to be quiet and get in their rooms so that we could get to sleep.


My, times have changed.

No more BIG HUGS!!!!  No more putting  their onesie pajamas on. No more sitting on the toilet seat while watching them during their baths to make sure they didn't drown. And My Sweetie hasn't seen the inside of their mouths in years.

Dinner as a family has changed as well. I can count on one hand the number of times we have had dinner all together in the last two weeks - Last night Nutsy had a sleepover, tonight Dasher and Nutsy are gone to Auntie's house and Mr. Lego works, and tomorrow night Bookworm has a late shift. 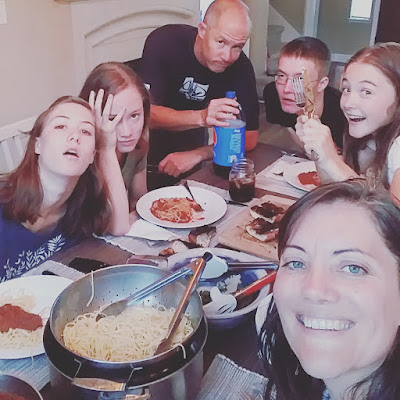 We do have other fun things we do in the evenings - the last couple of years we have been on a Dutch Blitz craze and when we play it in the evenings it gets pretty intense around here. 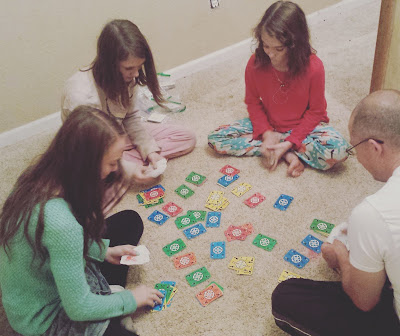 Once in a great while My Sweetie will do some fun gaming with the kiddos. 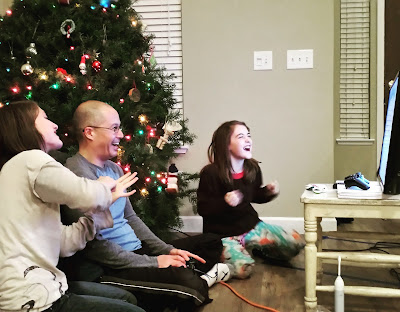 We also have lots of conversations. Once a younger mom asked me what one of the major differences is with older kids. I really feel that your role as a parent almost changes. Instead of being their complete authority, you kind of become their coach. And what does a coach do? Encourages. Gently admonishes. Talks. AND LISTENS. Parenting young kiddos is physically exhausting at times, while parenting older ones can be emotionally and mentally exhausting.


But oh so worth it.

I have such good memories of when my kids were young, and yet I am encouraged that we are still making memories and 'rituals' today. Cherish wherever age range you are in with your kids. Time moves fast. 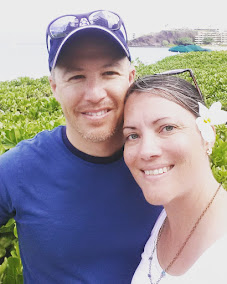 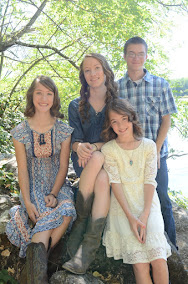