And the reason I am so excited is that at some point this week, we are flying to Texas and seeing Mr. Lego and watching him graduate!


What He Is Learning

This week he is doing a bit of drilling. At one of the ceremonies there is a parade, where marching is key, so they are practicing a lot with that this week. They will be practicing for other parts of the ceremony week, and also looking at career choices. Since Mr. Lego is in the Reserves his career path has already been decided, but it will be good for him to see what options the Air Force has for him. 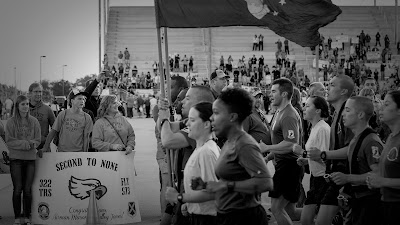 
You can see a video of this week here.


What We Are Learning:

Well, first off, I am figuring out what to take to Texas and what we can do while there.There are a bit of restrictions as to what your airmen can do and where they can go. The most helpful site for this has been the Facebook AFWingmoms page, which adds information to each flight's private page as the weeks progress. 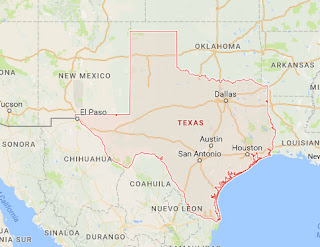 I am also learning about Heritage Flights.

These flights are new as of July 2015, are formed at the end of WOT 6, and are completely different from the flights they have been in. There are 14 different Heritage Flights that, unlike their BMT flights, are androgynous. Instead, these flights are determined by their career choices and tech school locations. In a way, this is getting them used to being with these fellow airmen, and learning to get along and march with others besides their flight.


What We Are Doing:

We got TWO phone calls over the weekend! One was while he was on base liberty and from a pay phone, so if you have a trainee there and you get a call from the 210 area code, answer it no matter what. He passed all of his tests and got a 96 in PT. He was enjoying the last week of BMT and had a good BEAST week. We talked about the coming week and what he would like to do, and he gave us an idea of where we could see him best from, in the ceremonies.

It was great to hear his voice; he sounded confident and in control. You don't know how excited we are to see him this coming week! Really, the last seven and a half weeks have gone fast, and I can't believe this day is finally here.

We are getting ready and counting down to when we will finally see our AIRMAN!