C is for Chores

I saw this meme on Facebook the other day: 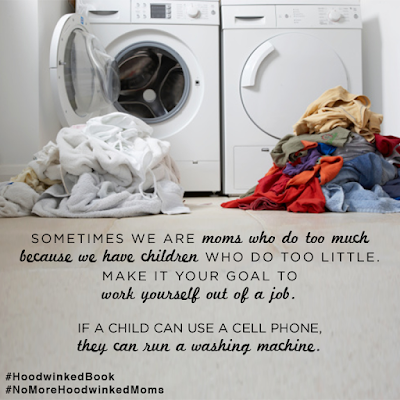 I really liked that. The goal of a mom is to "work yourself out of a job."

Now I am not saying at all that I am raising little slaves. I am raising kids, who will one day be functioning adults, and will one day need to know how to clean a bathroom, cook a meal, or start a load of laundry. 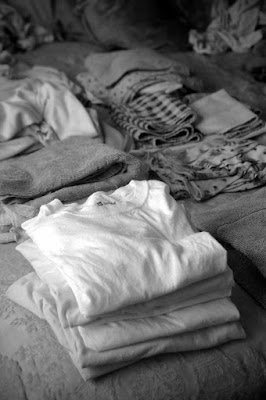 And when we started on this parenting journey, we knew that this training would start early. Seriously, if I had done all of the housework in our home each and every day for the last eighteen years, I would have died of exhaustion. So chores are important, and I am going to explain how we do chores in our home.

We started very young, as in when they could walk. Cleaning up their toys and putting laundry in the hamper were early jobs. As they got older, I made chore lists. We had and still have now, two clean-up times a day: first thing in the morning and then again around 4pm.

One fun thing I started doing quite a few years ago was what I called the Chore Game. I would cut out pieces of paper and write each chore on a paper. I had divided the chores into hard (vacuuming the living room, picking up everything in the hallway), and easy (wiping the table, cleaning the doorknobs). I also had chores that were done daily and others that were done weekly. 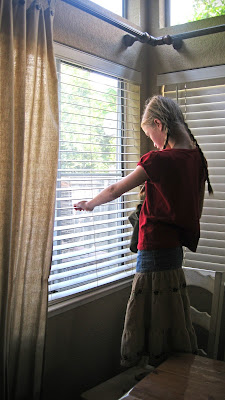 I would lay out the chores on the floor and then they took turns picking their chores. Usually Mr. Lego had to pick two hard jobs and one easy, while Nutsy got all easy ones. This really cut down on arguments since they were choosing their own chores. And I always told them to expect to get one job that they did not like, but they still had to do it. Once they had made their choices we would write down who had what on the chalkboard, and they would keep those jobs for a few weeks. When I started hearing the complaining, we would get the cards out again and re-pick. 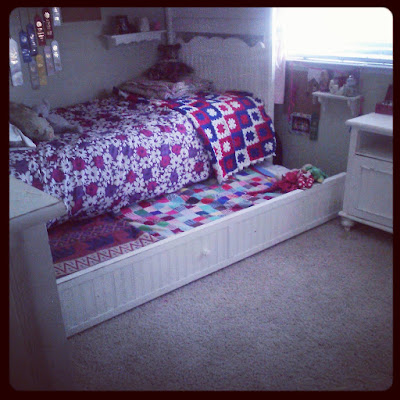 
My Sweetie and I do not pay money for these chores. We figured that daily cleaning chores completed in any household are done because you live there. In other words, part of the responsibility of living in a house is cleaning it. For free.

But we did want our children to be able to earn money (so they could learn how to care for it), so I came up with a list of Paid Jobs. These were things like cleaning the bathrooms, dusting the baseboards, cleaning the blinds, washing the sliding door, and things like that. And, since we had four children who at times wanted to break the bank, I limited the number of paid jobs that anyone could do to one a week. 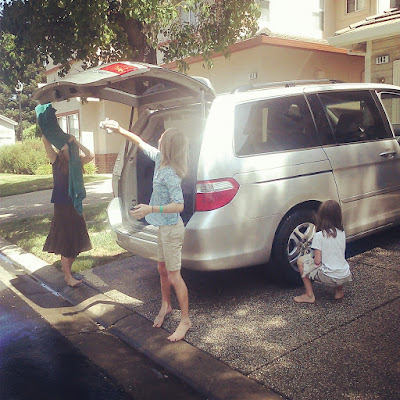 Now, things are about the same. The older two are working more, so the younger ones are stepping it up and are taking on more jobs. Sometimes Mr. Lego will pay his sisters to do his part of the chore list. And to make things run smoother in our home, the younger two have long-term paying jobs. This means there is less planning for me, and everyone knows what their responsibilities are.

So don't forget to change the chore list up to match the age and ability of the child. Expect good work done. My kids are certainly not perfect at doing their best or not complaining (Me too!), but by God's grace I am training them to become responsible adults.