This Week At Our House

on June 23, 2011
This last week was a busier one. We had a day of joy, a day of sadness and other days mixed in between.

Last week we headed to a neighboring county for their county fair and to watch good friends of ours show their sheep. 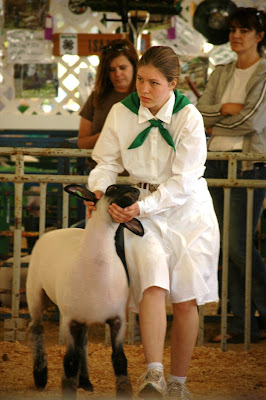 It was pretty intense to watch, but my friend's son did win senior showmanship.

After that we headed to the midway for rides. We only got ten ride tickets for each child; which equals out to about 4 minutes of thrills.

All of the girls chose the Ferris Wheel.... 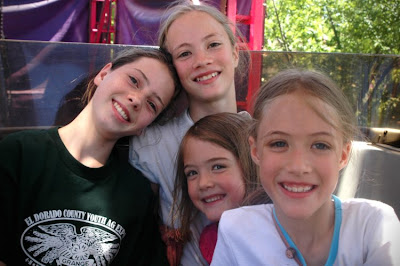 ...and then Bookworm's second choice was the Tornado. 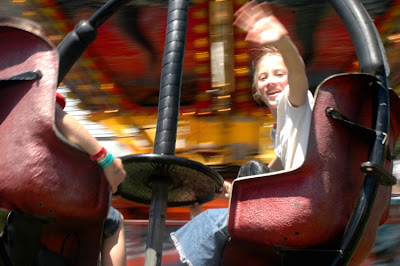 My fearless 5 year-old chose this crazy ride to go on; after going on it 4 times at our fair she says it is her favorite. 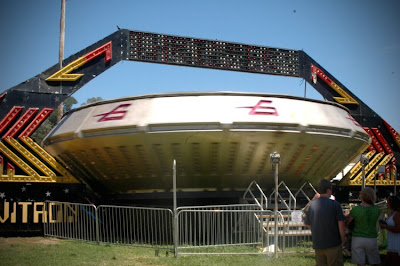 Mr. Lego went on the Zipper and some other ride that kept doing flips...I didn't get any photos.


We had a joyful day, seeing two lovely people from our church begin their life together, 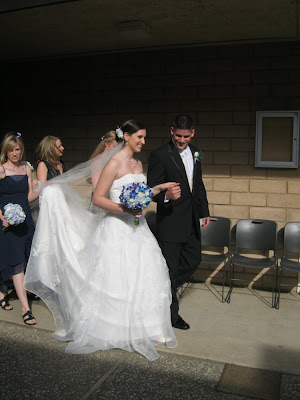 ...and then a bittersweet day; my friend lost her earthly battle with cancer, but has run the race and is now eternally healed. 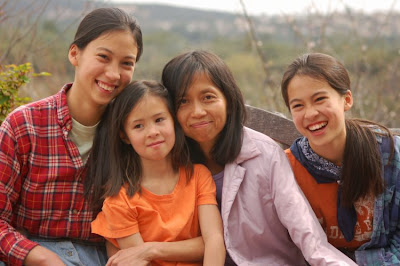 Bookworm had her sewing class on Tuesday....the girls made doll sleeping bags and a pillow that day. 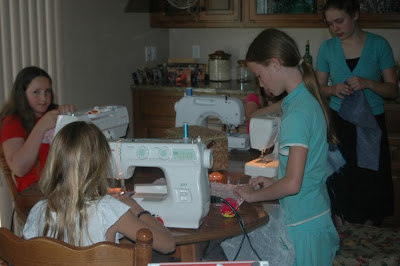 That evening I went out and harvested some veggies. I had enough lettuce to make a big salad for dinner and then the zucchini I sauteed with garlic in olive oil. 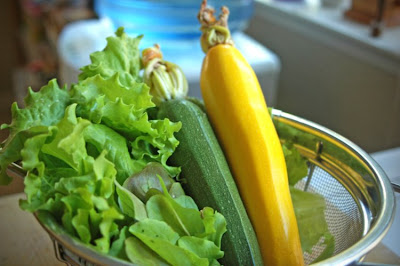 Yesterday it was over 100 degrees so we hit the pool with friends. 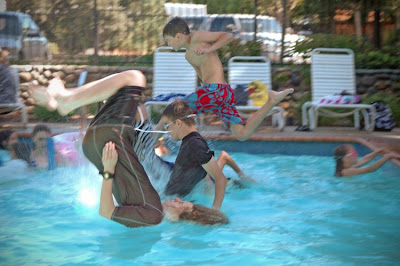 It was so refreshing to swim on such a hot day! 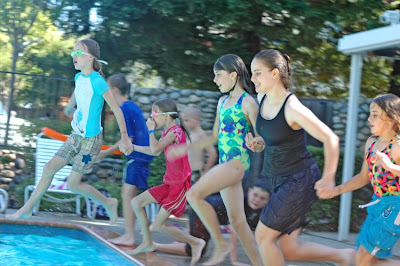 Later that afternoon I made homemade yogurt in my crock pot. 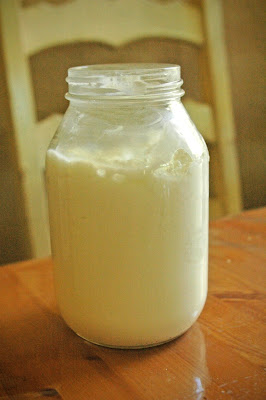 I was so pleased with how easy it was and look forward to breakfast smoothies with creamy yogurt. 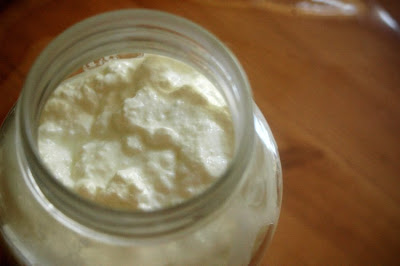 And finally, just a couple of hours ago, the children captured this in our garage. 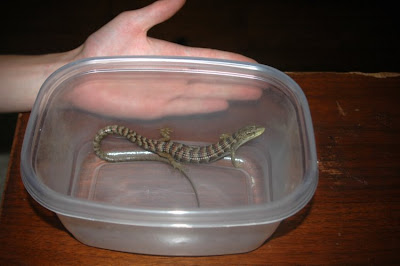 I have a whole blog post I am thinking to write about that adventure later.

Another week.....where I am reminded of the fragility of life, the joy of love, laughter, learning, adventure, and the hope of heaven.
Randomness